'Mini bubbles' may be brewing in some markets


An informal Inman News survey of agents around the countryshows many real estate professionals are experiencing market conditions that, at least on a surface level, resemble those of the housing bubble.

An analysis released today by Seattle-based brokerage Redfin highlighted key differences between today's market and the last housing bubble, concluding that while "mini bubbles" may be brewing in a few cities, current market dynamics make it unlikely that national home prices are overheating.

"The market today is so hot that many Redfin Agents are concerned that we're entering into bubble territory," Redfin's Tim Ellis said in a writeup of the company's analysis. "At a recent lunch with a half-dozen Redfin Agents, Redfin CEO Glenn Kelman asked whether they felt that the market was getting bubbly. They all nodded vigorously."

But in contrast to conditions during the housing boom, credit standards are rigid and a disproportionate share of home sales are all-cash purchases, Redfin said, noting that price gains are not exceeding income gains and that listings are in short supply.

"Nationwide, we're not in a bubble," said Kelman. "Too many sales have been all-cash for people to get in over their heads, and sales volume is still nearly 40 percent below the 2005 peak."

Everything you are looking for in a new home 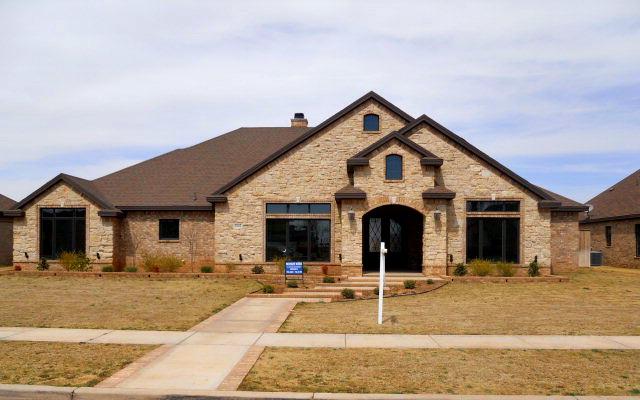 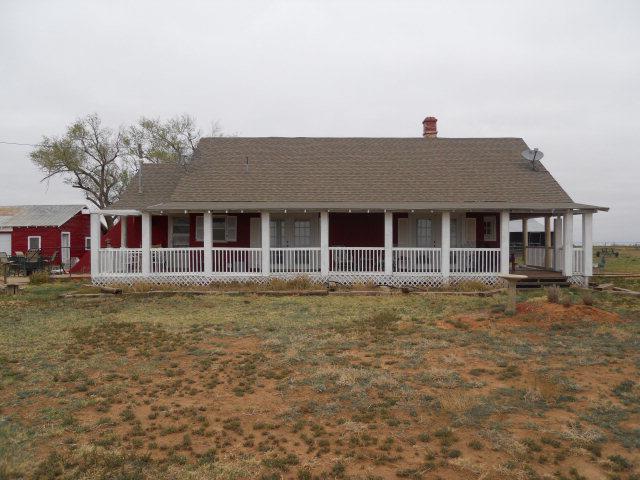